Thursday night 06-02-2022 two worlds collided when local legends Stewart Coley & James Vincent Carroll performed together for the first time. Combined, they have over 70 years’ experience and both are at the top of their game.

Village Square Tap House in Clemmons, NC, played host to this much anticipated event. It was a great venue because it has the room, the stage and the vibe for such a unique event. Village Square is a local music advocate and big supporters of James, who has played there regularly for some time.

The show was lit from the first note to the last. Everyone in attendance was all about the show and these two grizzled veterans were dealing out top-notch music, laughs, stories and the smile on both their faces told everyone there who was having the most fun.

Stewart & James had not practiced or really planned anything, especially a set list which neither really use. So they basically made the entire show up as they went, and that worked out just perfectly. One of my favorite things to see was that each backed up the other on guitar and vocals while the other was playing their chosen song. What made that special is the lead allowed the other to solo during that song, which was just magical since sometimes the other did not know that song or had never played it etc…

But again we are talking about two strong polished artist with tons of experience. Both traded songs back and forth and between each, they would look at each other with awe, silly grins and just burst out with cheerful laughs at just how good the other was.

Our table called it “The Mutual Admiration Society” as they were becoming each other’s biggest fans.

There was a joy the crowd could see and hear coming from that stage like no one had seen. During breaks, I asked them what they thought about each other and both had nothing but sterling reviews for each other.

The other’s talent really blew them away. Late in the show, a friend of James, Joel McCarson, another local entertainer, joined them for a couple of songs. It was exceptional. The guy has a magnificent voice and a powerful stage presence. One song he sang was “Tennessee Whisky” and it was superb. The crowd agreed.

The last two songs of the night were a song combination by finishing one song and going directly into the next. A signature move of Stewart’s. James did not know it was going to happen, but burst out laughing when he realized the combo of songs was perfect.

Seeing him laugh so much and just shake his head with approval and disbelief at the same time was just so funny to me. The crowd loved it, and it made a perfect ending to the best show I have ever seen either of these two guys perform. Their talent on stage made each other even better than before.

The energy was there, the talent was there and it was straight up magic. 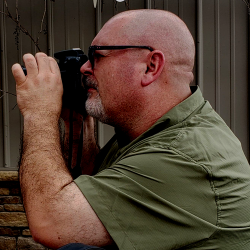 Dwayne Padon
Founder & Artisan at Pig Penny
Dwayne is a Lexington, North Carolina artisan, collector, and photographer. A tireless advocate for local small businesses, artisans, and music performers. He is also a veteran of the United States Army. 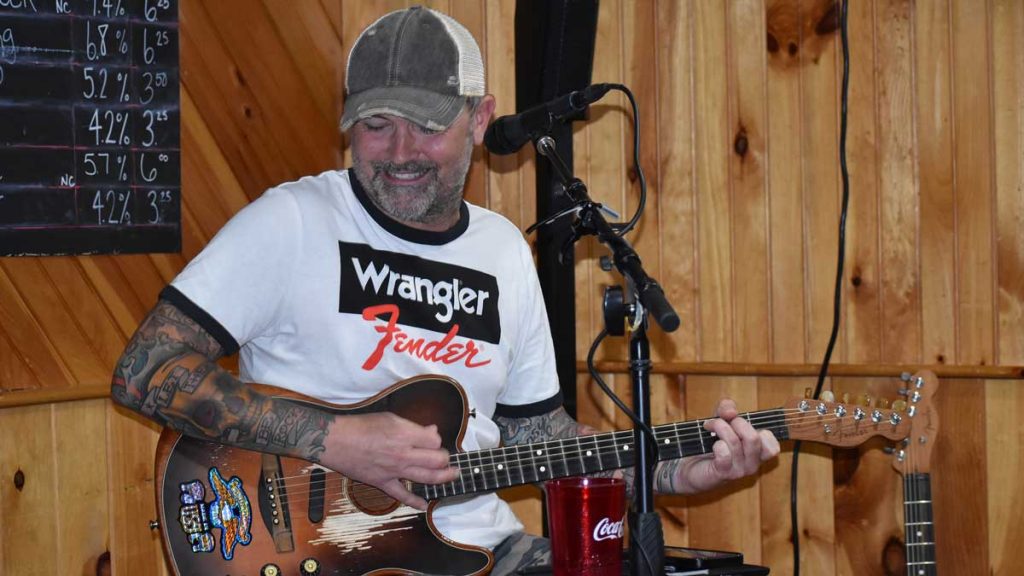 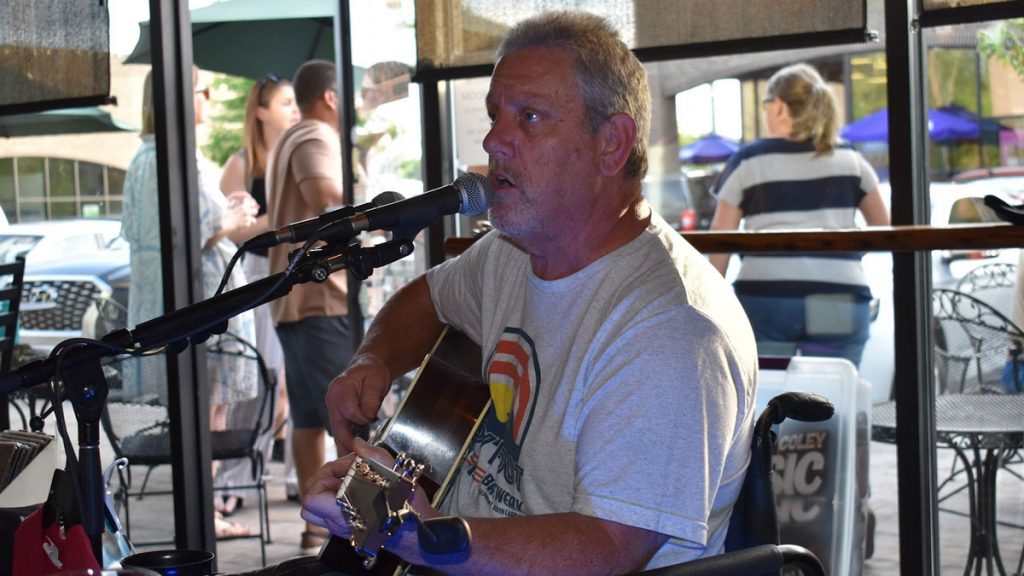 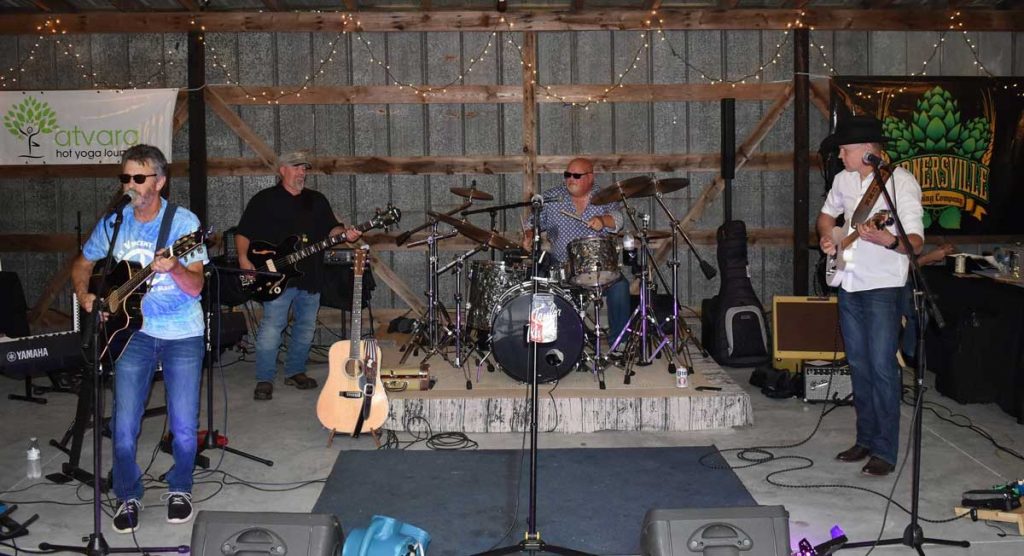 1 thought on “We All Said It Would Be Epic; It Was Even Better Than We Thought It Would Be”